How Trump’s Border Tax Threat Could Affect You 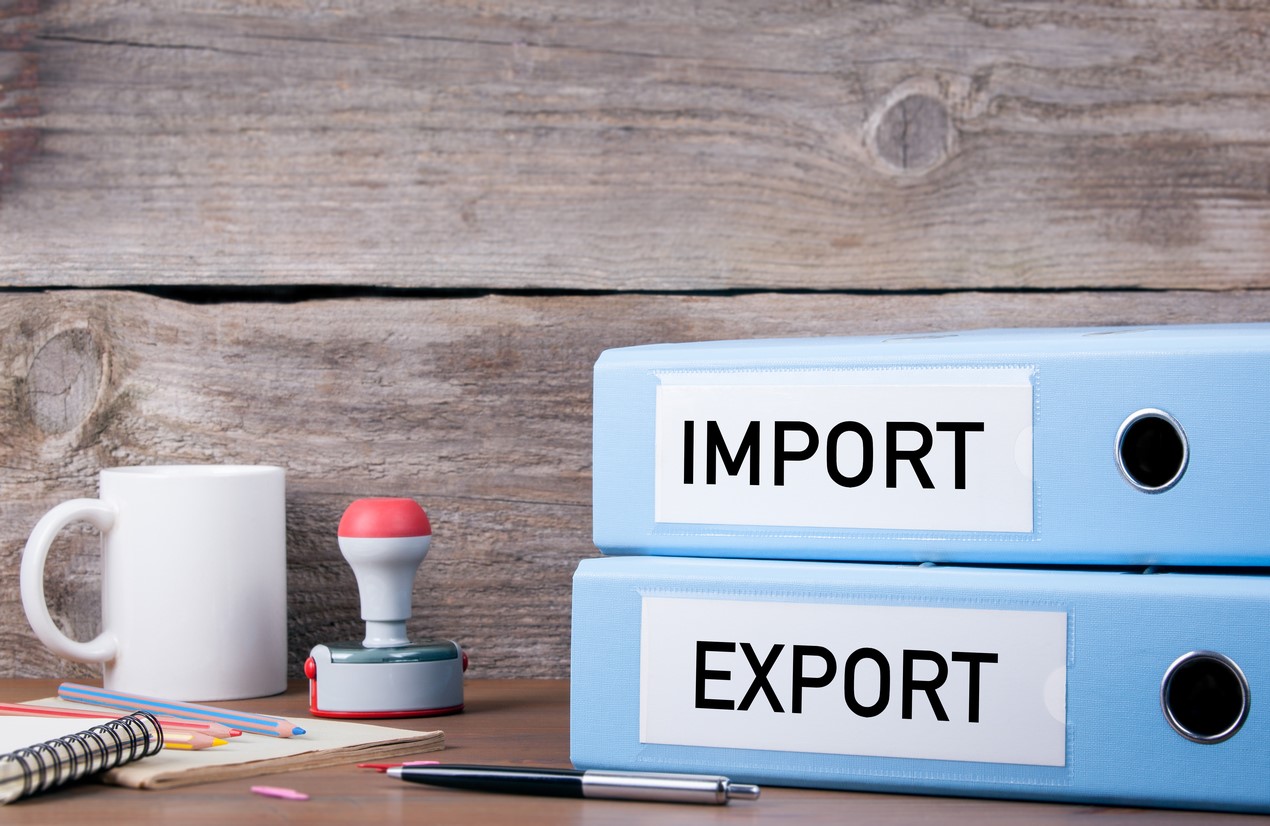 President-elect Donald Trump has made news recently with his statements about a “border tax” on U.S. companies. There is a great deal of uncertainty about whether such a tax could or would be implemented, as well as its impact. Here are some questions and answers about Trump’s border tax threat and how it could affect you.

What is a border tax?

As described by Trump and his fellow Republicans, it consists of 2 primary components:

What is the goal of the border tax?

To encourage manufacturing businesses to move operations back to the U.S. from overseas or keep existing operations in U.S., and to encourage retailers to sell more U.S.-made goods instead of those imported from other countries.

Could a border tax really be implemented?

That depends. Any tax would require an act of Congress. A tax would also have to be broad-based rather than targeting a specific company or companies.

How would a border tax affect businesses?

How would a border tax affect consumers?

How would a border tax affect investors?

As you can see, there are many unknowns about the potential impact of a border tax on businesses, consumers, and investors. Only time will well how what may happen. In the face of such uncertainty, you may be looking for help managing your financial portfolio. For more information about how we can help you, please contact us today.