What Does Trump Know That Wall Street and the Rest of Us Don’t? 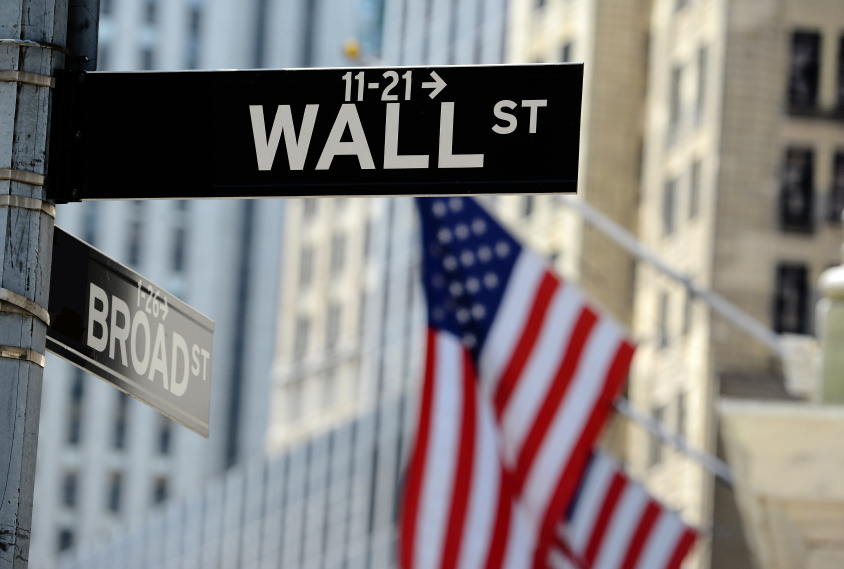 Donald Trump’s run for presidency has been rife with intense standoffs and moments of seeming insanity. “The Donald”, as he was once dubbed by the media, has seemingly put his foot in his mouth on more than one occasion, but his choice of words should not cancel out the fact that the business mogul knows a little something about business.

When it comes to wealth, it is a safe assumption that Trump knows something that Wall Street, and the rest of us, do not. He has weathered the ups and downs of the American economy for decades and did quite well; he is always, somehow, one step ahead.

In an interview on Fox Business Network’s “After the Bell”, Trump told host David Asman, “I’m selling stocks. I’ve never been a big stock person. I bought in 2011 because it was a great deal to make money, it was the only deal in town. But I have never believed in other people controlling my money. And I certainly don’t believe in how the country is being run right now by our government, so I’m selling.”

As with any sort of shiny bait, the media went into a frenzy. How could he blame the government for market performance? Easy, he was right. Take a look at that quote again; Trump inadvertently revealed it in so many ways.

So, what is the big secret?

“But I have never believed in other people controlling my money.”

Trump knows that government policy definitely affects the market. Printing money, buying mortgage notes, and keeping interest rates low are all forms of monetary policy that do, in fact, impact the market, thusly your portfolio. Crony capitalism has a way of picking the winners and losers of the marketing by unfairly targeting governments and industries through regulatory policy. Fiscal policies that involve spending, borrowing, and high taxes, strangle businesses; this could have a damaging impact on the mutual funds in your 401k.

Additionally, he and other wealthy investors have a golden rule that they abide by: Never go in blind. It is imperative that you do your research and look for a sure thing – or as close as you can get.

With all that being said, it seems that Trump’s secret is: simplicity. He knows that government policy does in fact affect market performance. He knows that controlling one’s own money and being well-informed on policy, as well as the market, are the best ways of keeping his money. Perhaps you have stayed up-to-date on government policy and current market performance but still feel like you are going in blind; you want assurance that you are on the right track. For more in-depth information or help with your financial portfolio, consider the professional services at TetonPines Financial.