The Secret Shame of Middle-Class Americans 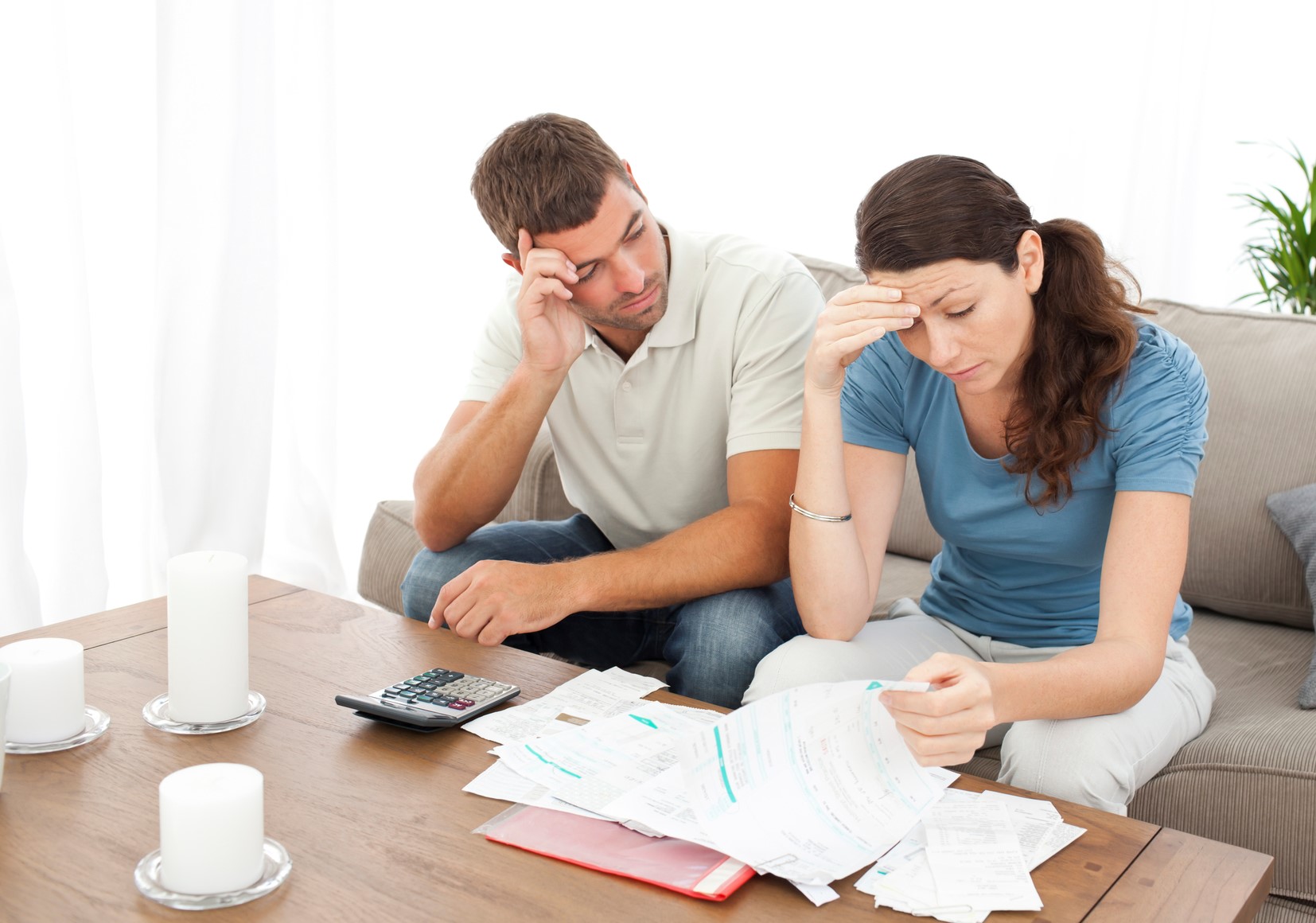 If you had to guess what 47 percent of Americans are hiding, what would you think it is? A substance abuse problem? Extramarital affairs? Or something else? Something more shameful, and even harder to talk about?

According to the Atlantic, it seems that nearly half the country is dealing with what has been termed financial impotence. And, much like sexual impotence, the urge many people have is to keep it under wraps, and to pretend like everything is just fine.

The Secret Shame of Middle-Class Americans

If you had to come up with $400 because of an emergency, would you be able to do it? It isn’t that much money, but according to surveys conducted earlier in 2016 nearly half the country said they would have to sell something, take out a loan, or that they simply wouldn’t be able to get that much money on short notice. While that survey includes Americans who are poor, it also includes those who are considered middle, or even upper, class.

This inability to cope with an emergency is bad enough, but not talking about it can be even worse. To paraphrase the Atlantic’s coverage, a friend is more likely to tell you he’s on Viagra than that he has debt problems. Because the Fed has been collecting Americans’ information on these subjects for years, and it seems that every year they ask these questions, fewer and fewer Americans are able to give positive answers. So while the economy might be showing signs of growth or improvement, this trend toward greater financial fragility is certainly not a good sign, and is something we should be concerned about.

But not something we should be ashamed of.

For more information on the latest news in finances and the economy, simply contact us today!