The Rise of Bitcoin and Cryptocurrencies 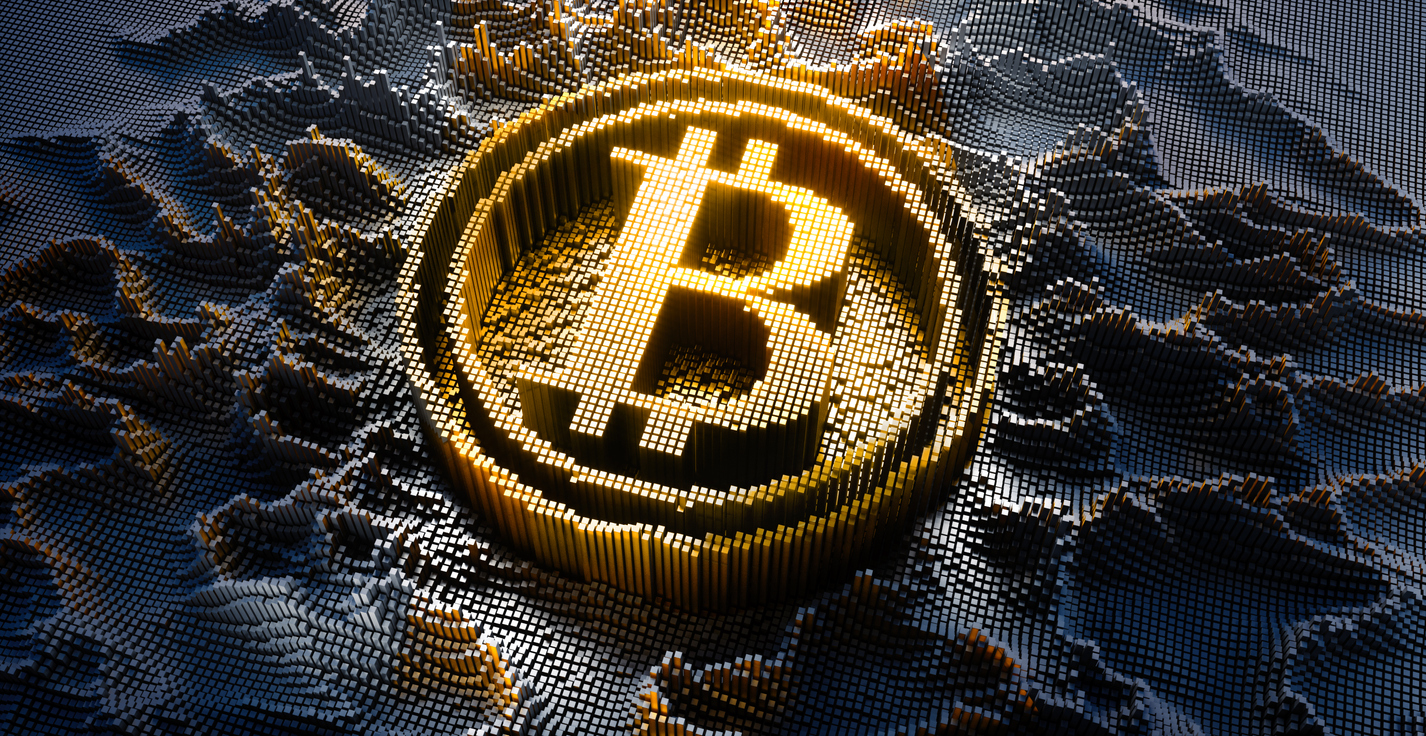 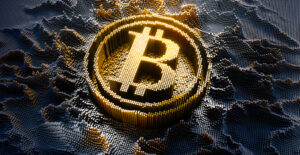 Cryptocurrency is a digital currency whereby a decentralized system verifies transactions and maintains records using a concept known as cryptography. Bitcoin is a form of cryptocurrency and is currently the highest valued and most popular form of that currency. Cryptocurrency is responsible for making money dematerialized, democratized, decentralized, and digitized even further. That eliminates middlemen in the money distribution or handling process, for instance, banks. For further insight, read ahead.

Bitcoin and The 6Ds: Decoding The Technology

As with most disruptive technology, Bitcoin follows the 6D approach. The 6Ds include Digitized, Deceptive, Disruptive, Demonetizing, Dematerializing, and Democratizing. Here’s a look at how Bitcoin has evolved through all the phases:

Bitcoin is a form of cryptocurrency that can only be traded in cyberspace, making it digitized.

Since its introduction in the year 2009, Bitcoin had been in its deceptive state where very few people heard and interacted with it. That happened between 2009 and 2014.

The disruptive phase occurred where institutional money and different ventures recognized cryptocurrency as assets and began trading and creating products around them.

Bitcoin has caused demonetization as its introduction made it possible to interact with cryptocurrency easily and at a low cost. It achieved that by eliminating the need for middlemen such as banks and financial exchanges.

Bitcoin is dematerializing since it eliminates the need to have physical cash around you at any moment. Because all transactions are only possible in cyberspace, there is no need to have paper or plastic money with you at all times.

Bitcoin demonstrates democratization by giving you the power to access your finances at any moment as long as you have an internet connection, without going through any third parties.

As bitcoin and cryptocurrencies at large have become a mainstream asset, we encourage you to talk to us and see how we can expand your financial portfolio. TetonPines Financial has the expertise to protect your money and secure your finances.