“The Big Boys Are Betting Against the Market;” Should You? 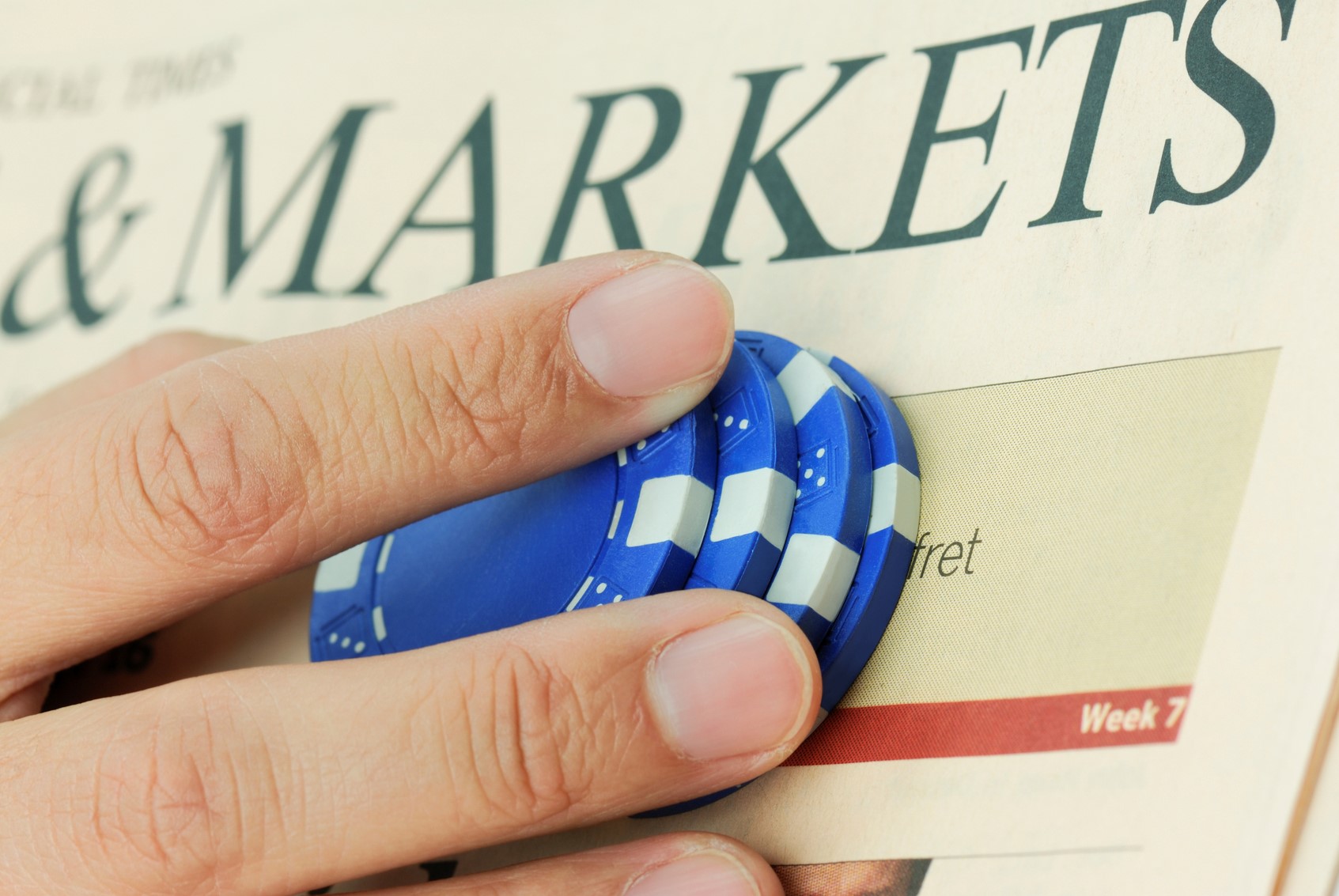 Look around and you’ll see that “the big boys are betting against the market,” according to reports. As an investor, this might send shivers down your spine, and understandably so. If the financial world’s most elite who oversee billions of dollars are in fact betting that the markets will go down, what does this mean for the average investor like you? Let’s take a look.

Famous investors who have made billions of dollars from the financial markets are hedging their bets more than ever. People like Carl Icahn, Bill Gross and George Soros have all become less sanguine about the state of the markets amid an unusual economic and market environment. Others such as Paul Singer who have been more cautious all along are ramping up their warnings about an impending market implosion.

At the heart of the bearish market sentiment is a perfect storm of sorts, the results of which have not fully come to light just yet, according to the experts.

The problem, in a nutshell, is that the financial markets continue to expand despite the fact that there is no real catalyst. This makes the famous investors more than a little bit nervous, as historically market growth is driven by some positive economic development, such as lower taxes during the Ronald Reagan era, for instance.

In recent years, however, monetary policymakers have kept interest rates at historically low levels, which doesn’t exactly bode well for confidence in the U.S. economy. The negative-to-low interest rate environment has also made it difficult for expert traders to attach a true “value on assets”. This is the chief concern of activist investor Carl Icahn. Hedge fund manager Paul Singer echoes Icahn’s concerns.

Another phenomenon that’s causing worry is a breakdown among international economies similarly stemming from the central banks. Singer has warned his own investors of a situation where international issuers won’t be able to make good on their promises to repay loans, the result of which could be disastrous for investors.

Gold is non-correlated to the U.S. financial markets. In fact, when people begin piling up on gold it’s an indication of their lack of trust in the financial markets alone for wealth. Famed investor George Soros raised eyebrows with recently adding to his gold position, suggesting that he has more faith in the precious metal than he does the U.S. economy.

The U.S. economy is not all doom and gloom, evidenced by a fairly decent unemployment rate compared to other economies. Nonetheless the financial markets are a daunting place to navigate alone. Contact us at TentonPines Financial to discuss your financial needs today.