China Imploding… Is the U.S. Importing Recession from China? 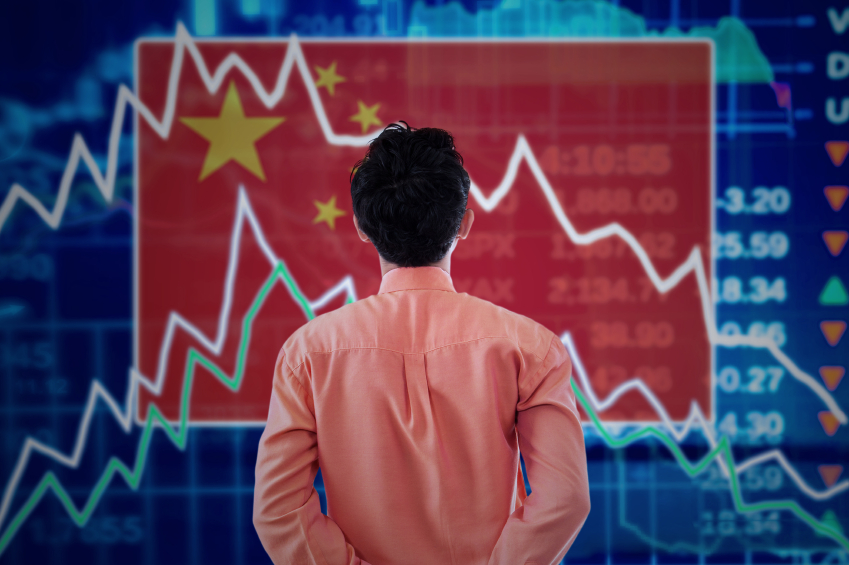 While China will likely see issues in the near future with their economy, they aren’t alone. The United States is starting to struggle itself, creating problems that could lead us into another recession. While it is normal to see dips in the market every five years, experts are predicting that this next recession could be a lot worse than it was in 2008.

How China’s Economy Affects the U.S.

America relies on China for several reasons, especially production. The problem is that the Chinese government is quickly taking on debt and the country isn’t growing financially. While China continues to thrive, its lack of growth is very unsettling. China accounts for 34-percent of global growth, which could be an indication that global growth will start to slow down. This causes massive amounts of deflation. Should China’s market continue to suffer, multinational corporate earnings could also suffer, creating a loss in the United States.

Other Factors Leading to Recession

It’s not just China that is starting to see issues with its economy. Real estate values in the United States are also becoming harder to support by the average person’s income. While low mortgage rates are still available, it is becoming harder for first-time buyers to make a purchase. This could lead to asset deflation. Combined with an increase in average household debt, this could be very problematic in the near future.

Demand for goods and services has also dropped significantly, leading to lower earnings for a lot of companies. Over-regulation that caters to modern business has cost many people pay and has prevented several businesses from expanding. The market rise was artificially created by the government, who was printing money to boost the economy. Their solution was only designed to last for 7 years. Because it was artificially created, there will be no support for both the United States and Chinese economies in the coming year.

Furthermore, most of our manufacturing is now based in Asia. Combined with the fact that China holds 1/5th of our public debt, this means we are very dependent on Asia. We need China to profit if we don’t want our largest corporations and government to fail.

Signs of a recession are not seen around the United States. The stock market is quickly becoming detached from the U.S. economy as banks become more capitalized. This means that the stock market may not reflect current consumer spending or federal debt.

Is Recession on the Way?

It is too early to tell if 2016 is the start of the next major United States recession. While many signs are pointing to a hurting economy, it is difficult to understand the true effects of all the factors leading up to it.