How to Build Wealth, Retire in Peace, and Pay Zero Taxes for the Rest of Your Life 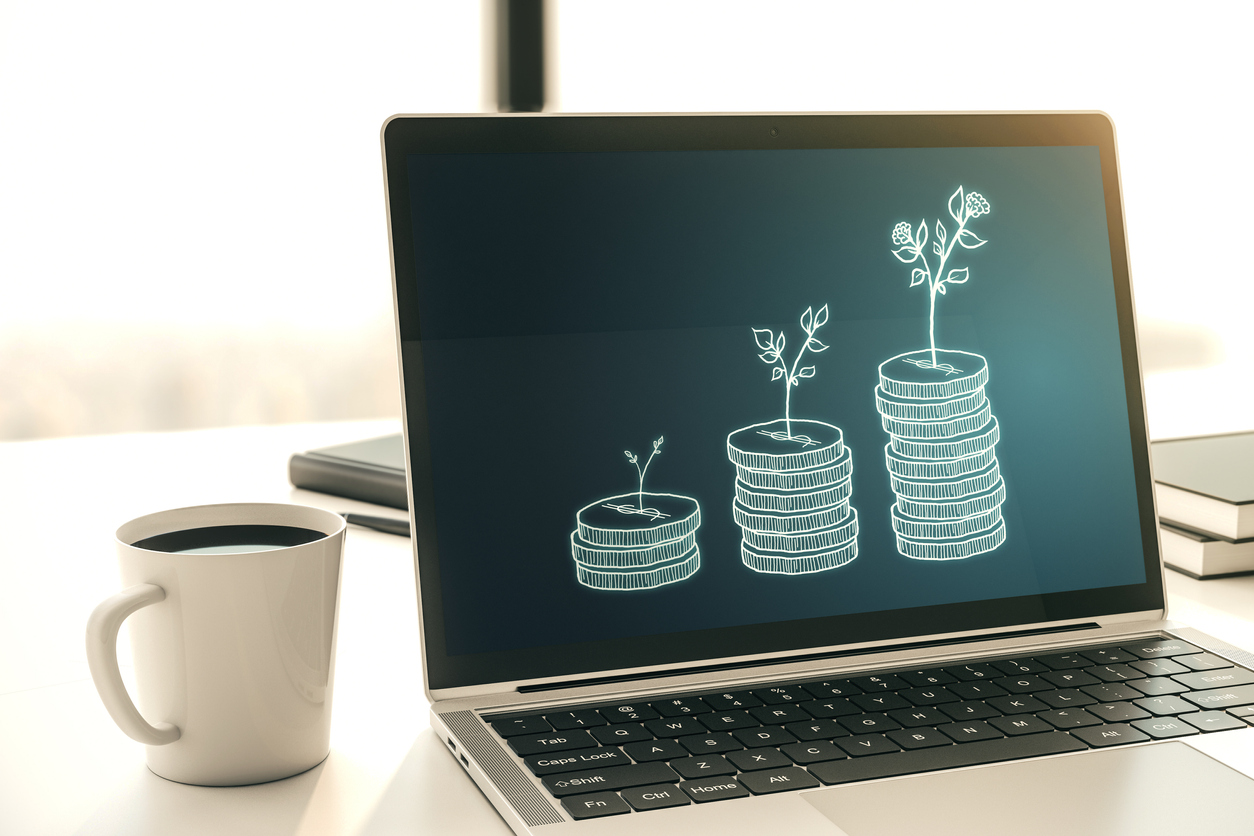 What if you were to gather a group of working-class Americans from different backgrounds and do a focus group on retirement planning?

Chances are that most wouldn’t have a clue what their current financial position is, let alone have a retirement plan.

Lack of a financial plan is a common occurrence that we at TetonPines Financial know too well.

And, no, your 401(k) or IRA savings are not as solid a retirement plan as the government would have you believe. They may be tax-deferred, but you’ll still pay taxes on them when you cash in or retire and start receiving your investment gains.

What alternatives do you have if 401(k)s and IRAs don’t guarantee me a safe and secure retirement income?

Your best bet at having a worry-free retirement lifestyle is to get into the 0% tax bracket. But before we even give you the secrets to a tax-free income, you need to understand the dangers of traditional retirement investment vehicles.

Have you ever heard of the concept of “unfunded obligations”?

Americans can now access retirement savings as early as 62. That means if you didn’t cash in your 401(k), you could start living off your Social Security benefits when you clock that age.

While that’s normal, Social Security is starting to weigh heavily on the national budget. As of 2017, figures show that the U.S. government’s been spending upwards of $945 billion on Social Security, which is 23% of the federal budget.

Social Security entirely depends on taxing the active American workforce to fund current retirees hence the term “unfunded obligations.”  The government must tax three American workers for every retiree drawing funds from the Social Security program. Even worse, the retired population is the fastest-growing demographic in America as life expectancy increases.

The strangulation of Social Security, Medicare/Medicaid, National Defense, and interest on the National Debt

As Robert A. Service puts it, a promise made is a debt unpaid. The federal government and officials keep promising Social Security benefits without considering how to fund the program. It makes providing benefits for pensioners and vulnerable Americans extremely expensive.

Meanwhile, other federal obligations such as healthcare, national security, and foreign debt warrant a sizable share of the national budget.

So, what is the government to do?

Raise taxes? Most likely because there aren’t enough tax dollars to fund Social Security and other big-ticket federal programs.

In 2017, the U.S. spent 76 cents out of every tax dollar on Social Security, Medicare, Medicaid, and interest on the National Debt. Experts projected the growth and compounding of the four significant expenses above would force the government to spend 92 cents of every tax dollar by 2020. That would leave only 8 cents on the dollar to allocate to all other federal expenditures.

Without increasing taxes, the U.S. would have a hard time funding its other programs, including:

How can you protect your financial future and build wealth?

First, you need a better retirement and investment plan. In light of the growing strain on the federal budget, the government is highly likely to increase taxes.

So, assume your 401(k) or IRA is an object sitting on a train track, and there’s an oncoming freight train. The freight train is higher taxes in this case. If taxes doubled, your 401(k) would take a huge hit.

You need to assess your financial flows better, pay off any debt, and put your money in a tax-free investment plan.

At TetonPines Financial, we have:

Contact us to schedule an appointment and begin your journey to financial freedom.