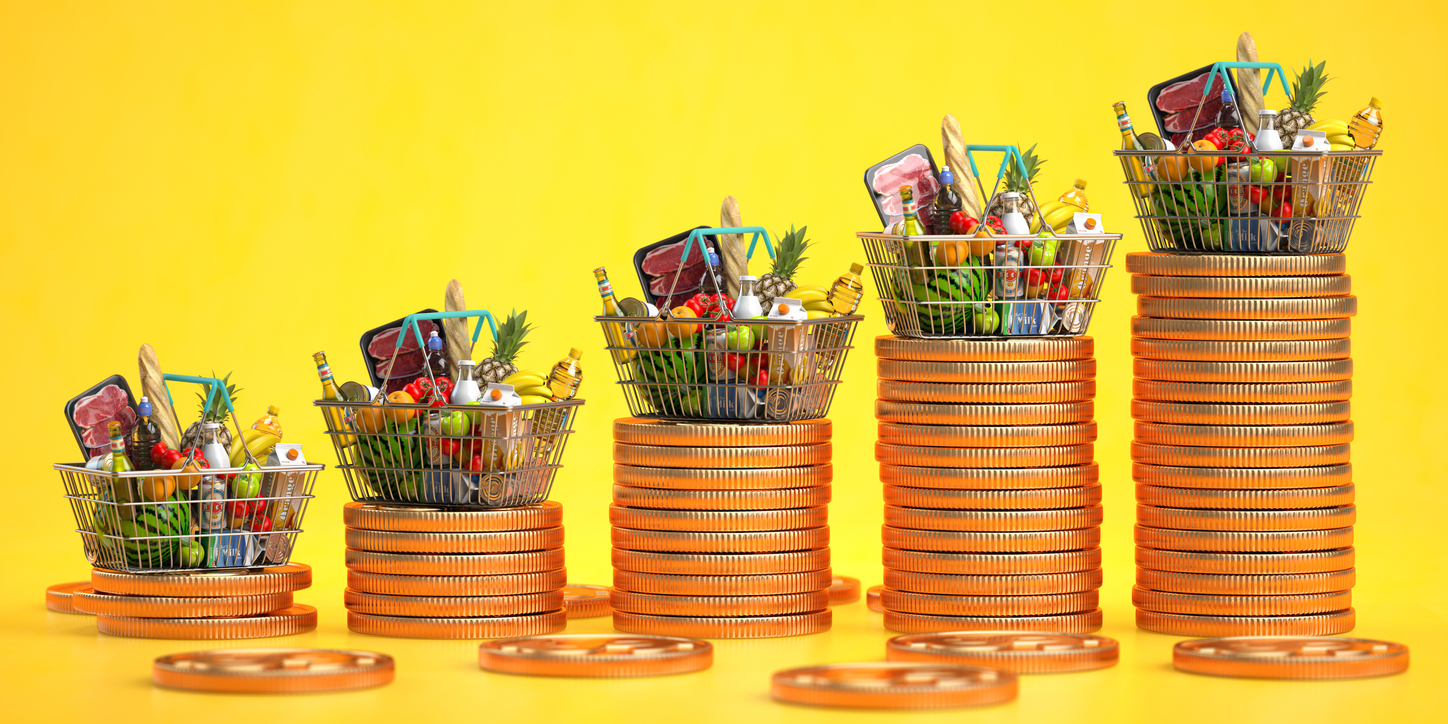 If you pay attention to the grocery stores, gas stations, or even take a look at your heating bill, one thing is clear— prices are getting higher. It implies that inflation is knocking, which is why necessary financial plans need to be strategized to face the situation. According to various surveys, the following observations have been noted:

In addition to these findings, a new survey from Country Financial indicated that as 88% of Americans were becoming concerned about inflation, it was more worrying as prices went to a new high in October.

The overwhelming increment was recorded by a 6.2% year-over-year change to the Consumer Price Index, a governmental tool that measures changes in prices. Although the signs of inflation were noted among the citizens, retail spending also rose faster than expected in October.

The research conducted by Country Financial done between Oct. 22 and 25 found the following:

The slight increase in consumer spending with inflation in place is barely attributed to the rise in demand due to the availability of cash that Americans could hold on to while certain restrictions limited discretionary spending. Inflation implies that people tend to increase their spending as inflation rises.

When inflation hits, some customer habits include opting for purchases that can substitute for normal ones. For example, a consumer may buy ground beef instead of a more expensive steak. This situation may be different from the current situation due to the shortages experienced in products.

As the inflation curve is still upward, consumer spending will likely continue increasing because product prices will continue to rise. Therefore, beating higher prices or product shortages will inform these decisions.

In other findings as researched by DebtHammer.org, the following statistics were noted:

When it comes to an inflation period, consumers should be interested in devising an appropriate strategy as they go into the holiday season. This can only be addressed by being a conscious consumer with a vision of alleviating the financial situation during inflation times.

Consumers should look for ways to minimize their spending and adopt buying now to beat the expected price increase. As the experts debate the inflation timelines, historically, it should not last more than a year, but it won’t be a surprise seeing the situation spilling into a new year. For more tips on inflation and how it impacts your financial future, reach out to TetonPines Financials today.