What the Bulls and Bears Are Saying: Is the Bear Right This Time? 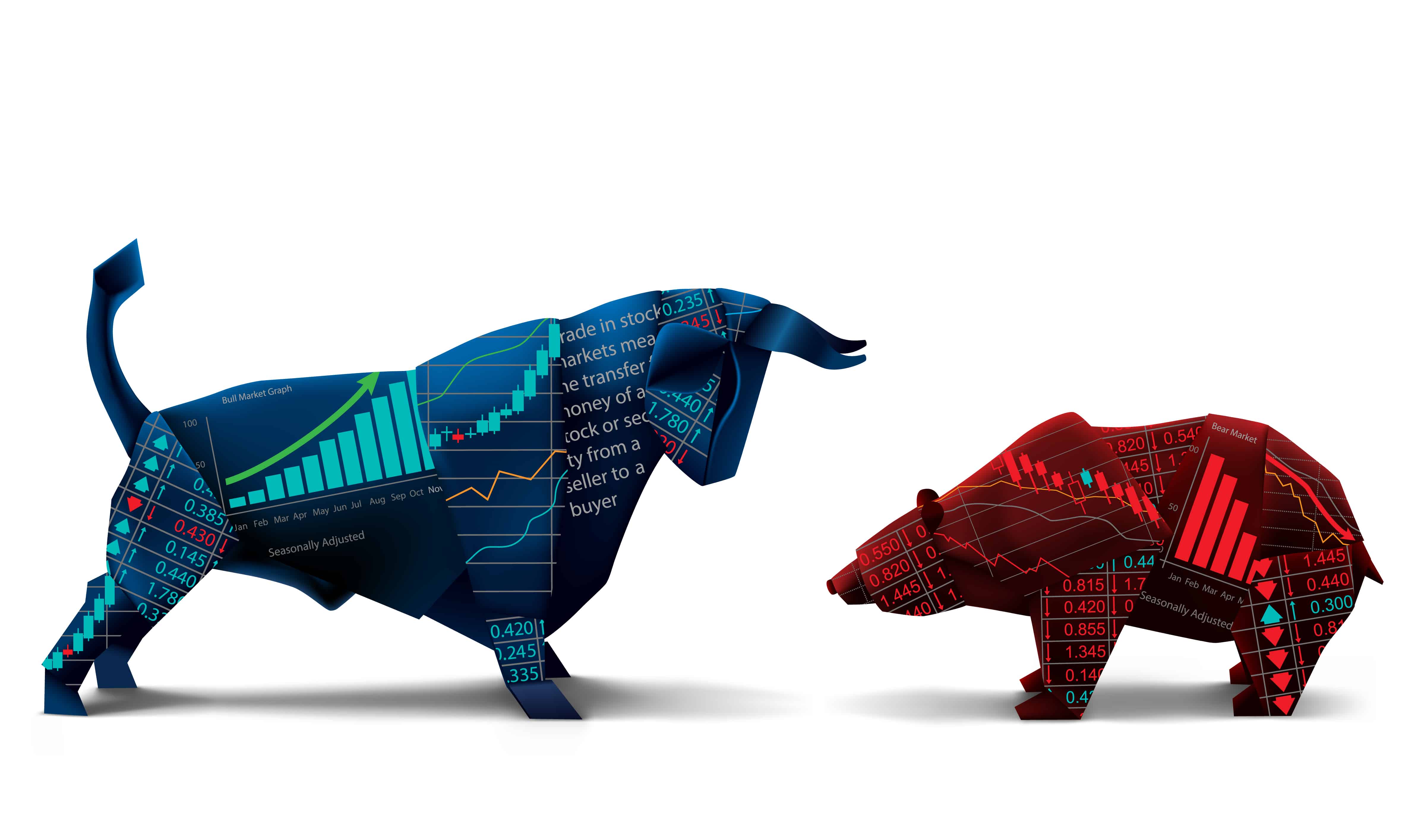 It’s always a challenge to listen to what the Bulls and Bears are saying about the stock market and economy. That’s because during more uneasy times, these two sides sometime conflict with one another. As we begin 2016, we’re starting to see more of a wider split between who thinks we’re in a Bull market or Bear market. This closely resembles the ever-widening chasm between the two main political parties.

The New York Times recently reported on this stock market volatility based on recent stock price tumbles. In the piece, it’s quoted that we’re “technically” in a Bear market, going by the notion it’s all a broad reassessment of risk.

Regardless, is it really a sign of being in a Bear market, or is there still signs that things could turn around later? With the notion that China’s worsening economy is taking them and us into a new recession, we have to look at broader domestic situations in our economy.

Let’s look at each side, see what the economic tea leaves say, and why we think this could be 2008 all over again.

Why We Could Still See a Bear Market Later

When you see the numbers on job growth, it gives a little encouragement in thinking the Dow Jones downfall this month is temporary. The New York Times even reported on January 9 that the uptick in hiring through December is a sign of solid economic improvement domestically.

The logic says corporations are doing better because of more hiring, and we’ll see stock prices go up before spring.

Even more signs of improvement come in lower gas prices. While evidence in the first NY Times piece above shows many consumers aren’t spending their gas savings, it could only be out of precaution.

Housing sales continue going up as well, outside of the December Fed interest rate hike. When you have this and the other categories improving in unison, it’s sometimes puzzling why the market dips.

Why We Could Still See a Bear Market Soon

Conversely, it’s still possible we could head into a new recession. The biggest sign is the economic unease overseas. China is only part of it all when you add in the Syrian refugee influx through Europe, plus economic uncertainty in Latin America.

Other arguments have our job growth and housing uptick as just temporary positives. When you consider hiring in December was mostly temp hires, those same people are perhaps out of work now. Housing has arguably already peaked and won’t get any better.

We’re also still waiting for fourth quarter corporate profits and whether they were as bad as the third quarter.

Here at TetonPines Financial we use a crediting method that keeps your gains locked in to avoid losing money during market downfalls.

Contact us to find out more about our financial planning strategies.