What Does This Saudi-Russian Oil Deal Mean for U.S. Power? 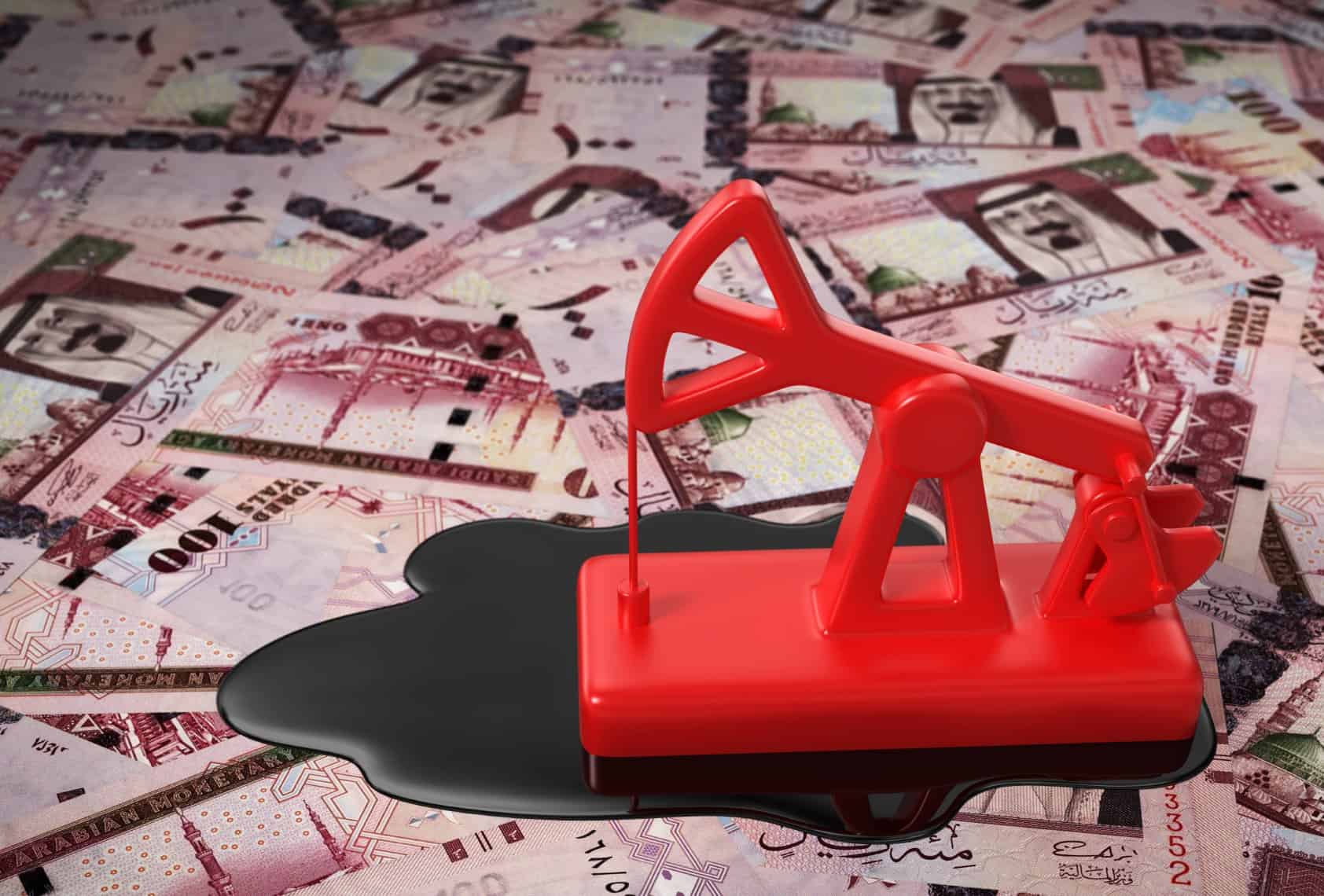 On February 16, 2016, the nations of Saudi Arabia and Russia made an oil deal, which capped petroleum output at the levels these two nations produced during the month of January 2016. According to a February 22nd Bloomberg.com articleabout this issue, Iran was one of the nations that supported the Saudi-Russian deal. However, the Iranians did not disclose whether or not their nation would cap its own oil production, according to Moming Zhou, a journalist for Bloomberg. To the informed American paying attention to global economic affairs, all of the aspects of this situation beg this question: What does this oil deal mean for U.S. power? Here are two possible future realities that could answer this important question: 1. Russia could topple the U.S. dollar’s status as the world’s reserve currency.  Currently, the U.S. dollar is more solid than it has ever been. However, Russia and other formidable nations competing for world power have continued to do things, which threaten the dollar’s status as the world’s reserve currency. When nations currently go to the global marketplace to buy oil, the price tag is in U.S. dollars. When major oil-producing nations like Russia and Saudi Arabia move to control the market share and price of oil, they adversely affect the dollar’s strength. 2. The deal could negatively weaken key U.S. allies that heavily depend on U.S. financial assistance. The current U.S. administration has seemingly allowed much of the Middle East to fall into the grasp of Russia and Iran. Saudi Arabia, a financially dependent U.S. ally went through with this recent oil deal with Russia out of desperation. Other financially dependent U.S. allies, such as Jordan, Israel, and Egypt also have a lot to lose if the U.S. dollar gets weakened due to Russia and Iran’s tactics of using oil as a weapon. To learn more about international oil prices, as well as other issues concerning investment in globalized commodities, contact us.