The Top Five Regrets of People About to Retire 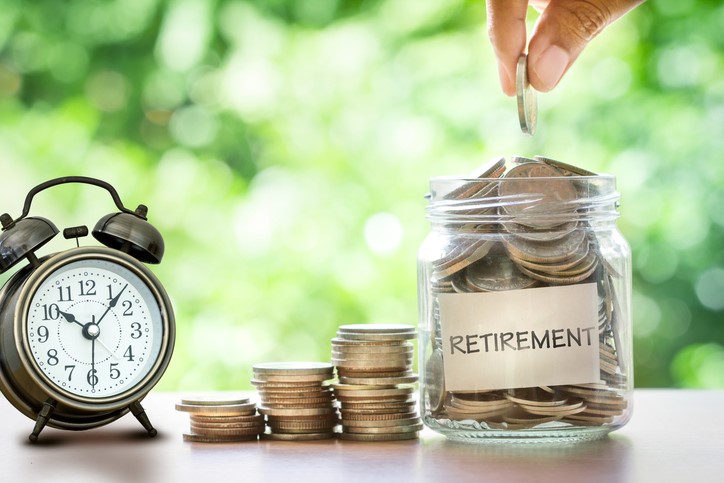 People usually consider retirement a relief from the daily grind of hard work. However, not everyone is able to live out their golden years in as much comfort as they would like because they have not provided adequately for their retirements when they were still working.

Often, as younger adults, people put off thinking about their finances in the long-term. Rather than focusing on their financial portfolios, they live in the moment — but this comes back to bite them in the long-term. Pre-retirees and new retirees, reflecting on what they wish they had done differently, reported their opinions in a survey led by the Teachers Insurance and Annuity Association of America.

According to these pre-retirees and new retirees, their top five regrets are:

The survey also offers other analytic breakdowns; for example, there is an interpretation of the data based on asset class. There are three broad classes: those with assets greater than $250,000, those with assets between $50,000 and $250,000 and those with less than $50,000 in assets. The data indicated that the people in the different asset classes had different opinions about the five main regrets.

In short, these five regrets allow people who have a lot of time before retiring to amend their plans and lifestyles in order to avoid running into financial issues when they want to settle into retirement. By avoiding these mistakes, you can improve your financial health and help ensure your future. In fact, because saving for retirement relies so heavily on starting early, you need to start now to maximize your funds for retirement.

If you have any questions about retirement saving and optimizing your financial portfolio, simply contact us here.