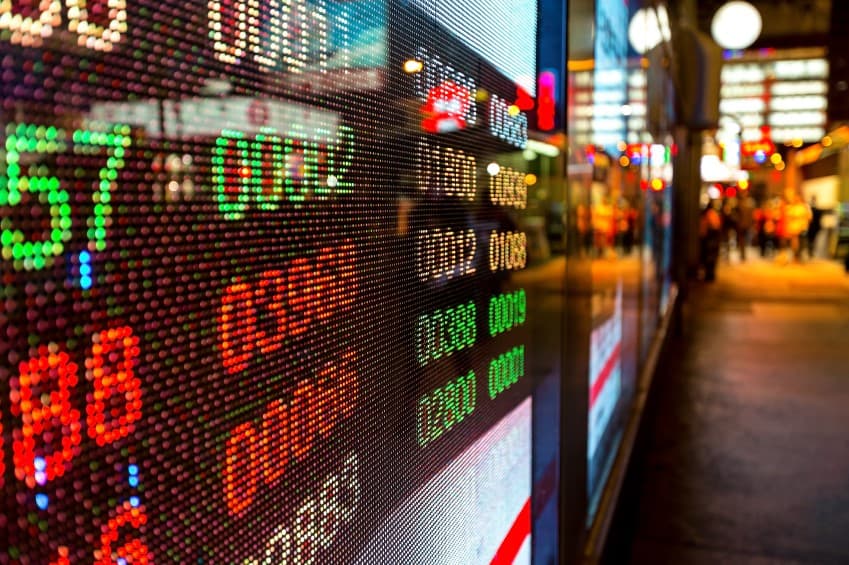 As it turns out, the rate hike might actually have been an early New Years present for investors. There is some short-term growing pains from the hike, but there will be significant gains during the new year, especially when you consider the fact that interest rates are now being influenced by normal market conditions, rather than artificial factors. So, what are the short-term pains?

While there is some short-term growing pains, the interest rate hike will be a good thing in the long run. So, what are the long-term gains?

Overall, the raised interest rate might have looked like bad news leading into the holiday season, but now that the holiday haze has lifted, we can finally see that the Fed has done something right; they’ve actually given investors a great New Years present, the gift of natural market conditions.

Do you have thoughts or concerns about this topic? If so, contact us today!