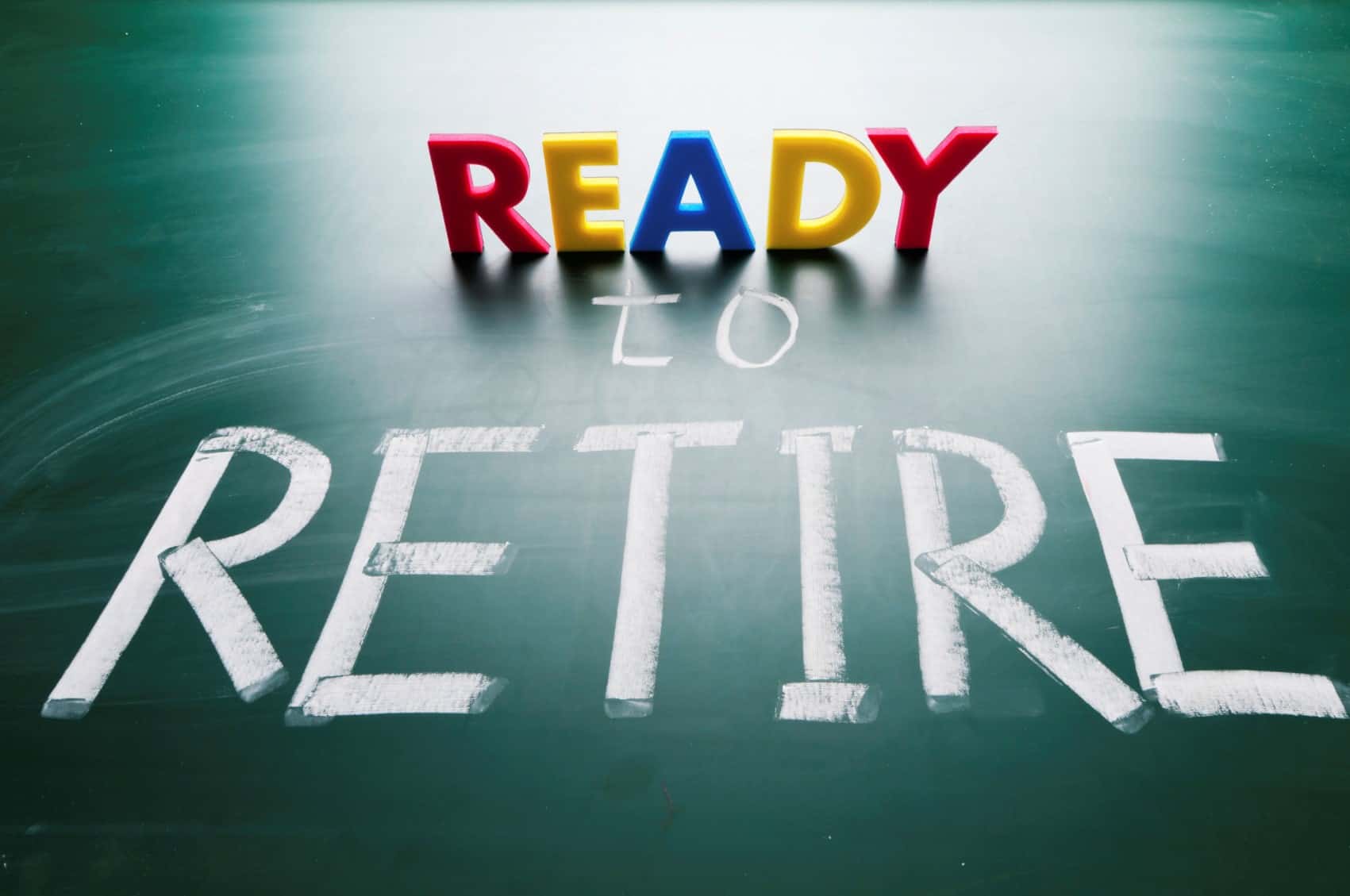 Concerned about running out of money during your retirement years? You’re not the only one. When the Transamerica Center for Retirement Studies conducted an in-depth survey for 2016 about retirement plans and expectations, 44 percent of workers from their 20s to their 60s cited outliving their savings and investments as their biggest retirement fear.

Of course you don’t want to go broke during your golden years. But a lot of people are making the kinds of retirement planning mistakes that practically proclaim, “We want to run to run out of money when we’re retired!” Don’t make these common errors:

1. Take a smart approach by creating a Wealth Builder Plan.

There is a disconnect between what wealthy retirees do and what the rest of America is being taught. While most people gamble away their retirement in stocks and mutual funds, the wealthy do just the opposite. They keep it safe, liquid and tax free.

You don’t want too much volatility in your retirement portfolio, especially if you’re close to retirement age. Taking big risks isn’t required to create a safe and comfortable retirement income. Like with any type of investment or plan, a Wealth Builder Plan isn’t perfect for every individual, but it is something you should learn about. Need help understanding it and how or why it can work for you? We can steer you in the right direction.

You definitely want to maintain a comfortable standard of living. But if you live into your mid-80s, will you still have enough to cover the basics? Smart retirees plan to live a long life and adjust their spending accordingly. As soon as it looks like your nest egg won’t be large enough, downsize what you can. Pick a smaller living space, move to an area with a lower cost of living or minimize what you can by not buying new vehicles or traveling, if that’s been part of your retirement.

It doesn’t hurt to start your retirement with frugality in mind. Almost 46 percent of retirees spent more in the two years after retirement than they did while still working, according to an Employee Benefit Research Institute (EBRI) study. Don’t begin your retirement years with such a carefree attitude towards spending if you want to have enough to cover you for life.

3. Don’t rely on Social Security — or any other single income source.

You’ve heard the bad news, though you may be in denial: Social Security doesn’t have enough to fund the retirements of baby boomers. Interest income and redemption of trust fund assets from the U.S. General Treasury will offset losses through 2034, but what happens then could make your retirement years tough. The government will only be able to pay about three-quarters of what you’d otherwise have.

So look at Social Security as a supplement to other sources of retirement income, like a pension, savings and self-funded retirement accounts.

4. Have a plan for withdrawing income from your accounts and minimizing taxes and fees.

If you do the wrong thing, and take money from the wrong places at the wrong times, you may end up paying fees that will cut into your nest egg. Here’s the most tax-efficient way to go; as always, consult with your investment and tax advisors before finalizing your plan.

You may also want to consider where you live — are you paying more taxes than you would in another location? Some states are more friendly to retirees than others.

5. Pay attention to your insurance coverage.

You want to make sure that your health care costs don’t take up such a big chunk of your retirement income that there’s no money for anything else. While you do want to reduce costs in retirement, health insurance is the exception. While Medicare Part A is free and will cover some of your expenses, you probably also want to pay for Part B (doctor and outpatient care) and Part D (medications) as well as an additional policy that pays for what Medicare will not.

Having adequate home and vehicle insurance is a must, too. You’re more likely to get into an accident as you get older, so make sure you’re covered in the worst-case scenario.

For more information about how to save money for retirement and during retirement, contact us.