Is the US heading for another recession? 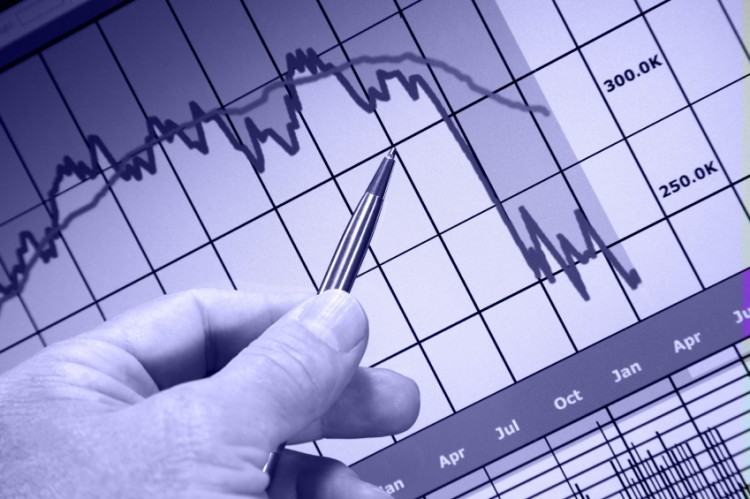 There is a lot of economic talk in the U.S. lately, most of it concerning the Federal Reserve raising interest rates in light of strong economic growth over the last couple of years. But would a looming recession keep Yellen and the Fed from raising the interest rate? Is the US heading for another recession?

Many leading economists believe that the U.S. economy is slowing down. An example of this is a modest 1.5% growth in the third quarter. Yes, in economic circles around the country the “R” word is beginning to gain traction. But just because the economists say one thing does not mean it is going to happen.

There are a number of factors which indicate the United States is in a recession. For starters, there must be six consecutive months of GDP decline. We have failed to see a decline in the GDP for some time. Other factors include employment rates, which are rising as unemployment falls, and the trade deficit, which is shifting constantly from month to month, but relatively stable.

It may seem that as the U.S. moves into the final two months of the year that things are not as positive as they could be. But economists do not want to get it wrong and say that everything is alright, and then have a surprise recession. It makes more sense for them to whisper that a recession is possible, but not guaranteed, so that should GDP slip and the U.S. economy moves into a recession, they have covered themselves and can say that they had told us it could happen.

Americans need to just keep doing what they have been doing. Prepare for the holiday season, do your shopping. Things are tight, yes, but consumer spending is a huge factor of the economy and a major driver of GDP. A recession will impact all Americans in some way or another, but if Americans continue to spend as normal and continue to live as they have been for the last couple years, growth will continue. It will not be high growth, but it will be growth, and as long as the economy is growing, the United States is not in a recession.

TetonPines Financial is able to provide assessments of personal finance, and how a possible recession could impact you and your family. If you would like to speak with us about how we may help you, please contact us and we would be happy to discuss our services with you.