Greenbacks Make a Comeback: US Dollar Getting Stronger 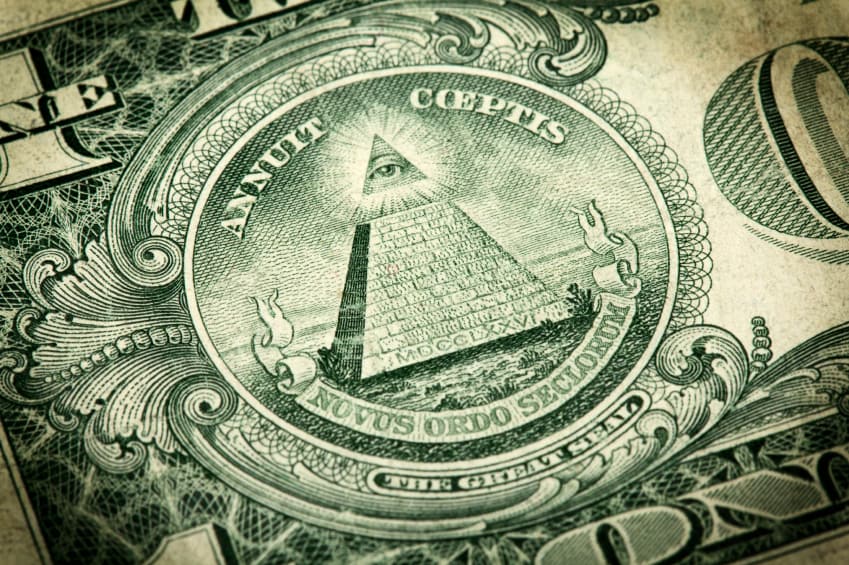 In November of 2007, Brazilian supermodel Gisele Bundchen claimed that in order to remain the richest model in the world, she wouldn’t be able to accept the U.S. Dollar. Nearing the end of 2015, Bundchen is still the wealthiest supermodel on the planet, but experts are betting she’ll change her mind about American greenbacks.

The U.S. dollar is back, and it’s getting stronger.

Reaching a 13-year high against other currencies just last week, the U.S. dollar has been strengthening for most of 2015.

While most financial experts prefer a Reagan-styled “strong dollar” policy that include pro-American trade policies and major tax reform, the current dollar strength is heavily steeped in sapping other currencies, as well as whether or not the Federal Reserve will raise interest rates in the next few weeks.

Here are the pros and possible cons of a strong U.S. Dollar:

The cons of the U.S. Dollar getting stronger are only speculation; while the pros balance it all out. Having a strong dollar is what American needs to recapture economic vivacity and resume our position as a world financial leader. As with all facets of markets and finance, there a pros and cons. A fundamentally sound strong dollar is ultimately beneficial to the U.S. economy.

All of your money is affected by the performance of the dollar. If you have questions, or would like more in-depth information, contact us today to learn more about how we can increase the flow of money in your portfolio.